When you live a full life, one bio may not fit all…

Been a Mime
And been a Dean.
Most of the time,
Been in Between…

But after all
Is said and done,
There’s little doubt
Which is more fun!! 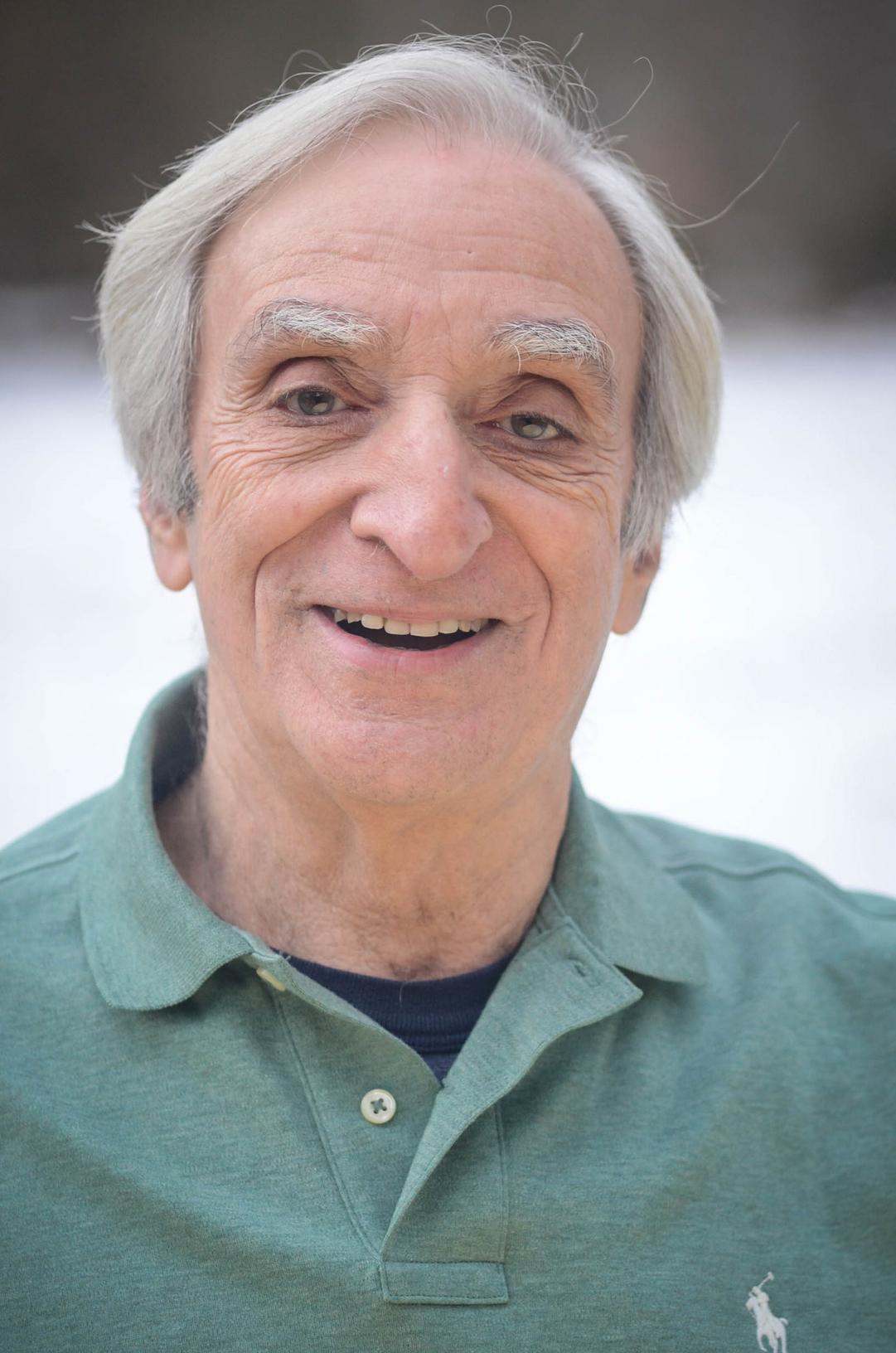 Michael Seliger, Ph.D., recently retired as Associate Dean of Planning and Program Development in Bronx Community College’s Academic Affairs Division. He has over 40 years of experience as a planner; educator; evaluator; program developer; trainer; and producer of written and audiovisual training and informational materials. He is a founder of the Center for Sustainable Energy, and provided oversight and leadership for its initiatives, including the design and planning of its headquarters on the Bronx Community College campus. In his twenty five year association with Bronx Community College, Dr. Seliger had major responsibilities for the planning and development of the College’s 40,000 Sq. ft. Educational Opportunity Center and an adjacent 78-child care center. He served almost three years as Bronx EOC’s interim director.

He has extensive experience working with a wide variety of community based organizations, unions, public officials, and other community leaders throughout the Metropolitan region. He spearheaded development of successful partnerships between Bronx Community College and local housing, community development, and Head Start agencies, and participated in borough-wide planning efforts related to educational and economic development.

His experience includes directing Weatherization Program evaluations from Maine to Virginia; serving as Administrative Director (stateside liaison) for a Peace Corps Training Program in Honduras which entailed creation of training videos as well as curriculum development. He has been the Principal Investigator on regional or national studies of the Senior Companions Program, Head Start training initiatives, and Community Action Agency programs. He also served as director on three New York State studies of the effectiveness of higher education opportunity programs, and on evaluation and training projects for VISTA. He was the principal consultant to the largest ex offender program in the Bronx, and prepared operations manuals for community health centers in New York City and Akwesasne (Mohawk Nation). He has also taught introductory and advanced courses in Human Services and Social Sciences at undergraduate and graduate levels, and served as a mentor and credential assessor for Empire State College and other institutions.

Dr. Seliger received his Ph. D. in Sociology from the City University of New York. His dissertation explored community action agency strategies for survival during the Reagan Administration. His MA in Social Psychology from the New School for Social Research included research on communication patterns between residents and staff of a halfway house for youthful offenders. 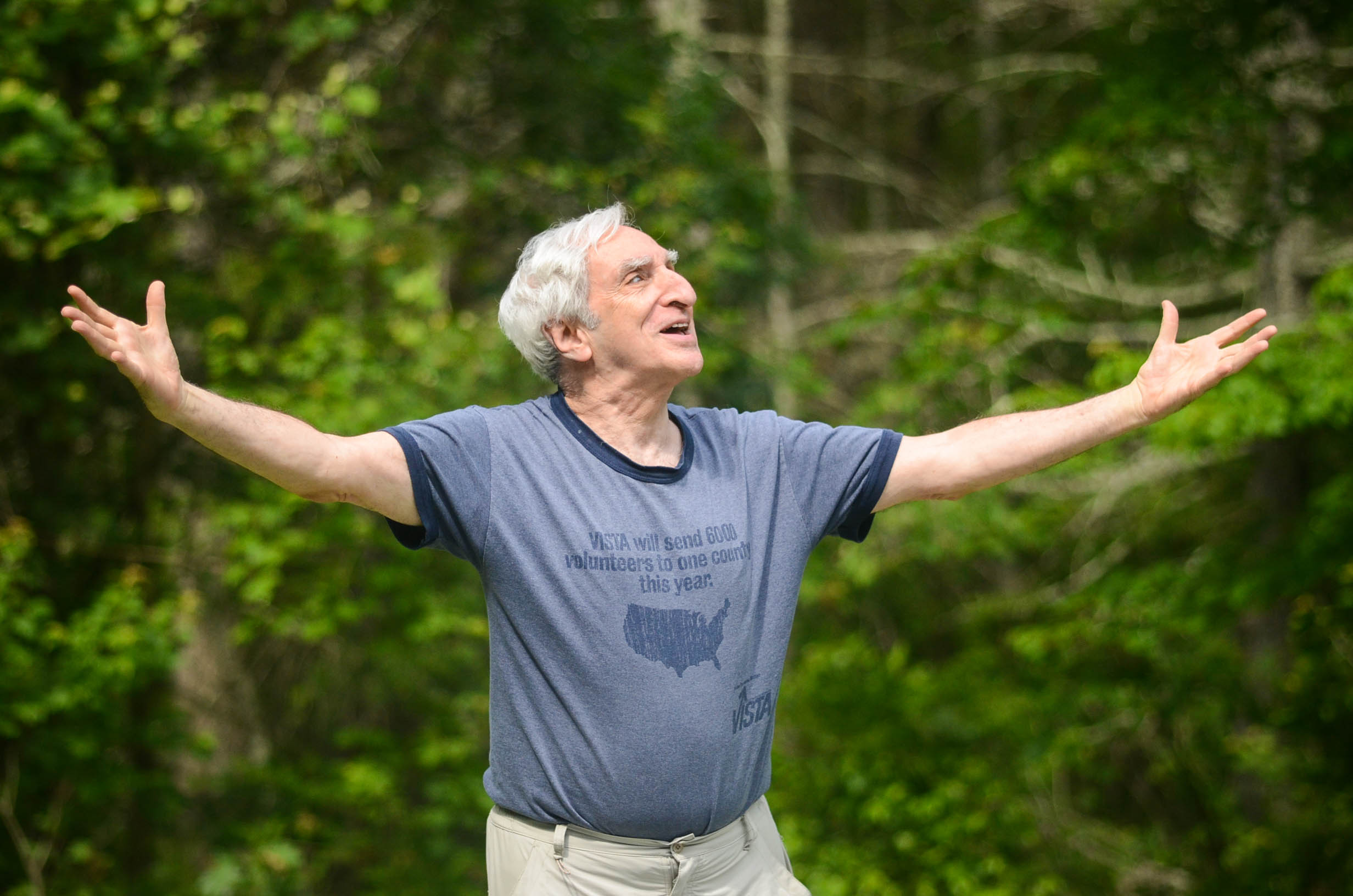 Mike Seliger has been Chair of The Healing Story Alliance’s Executive Committee for over six years. He holds a doctorate from The City University of New York in Sociology and has also studied mime, clowning, and storytelling. A retired Dean for Planning at Bronx Community College, Mike has devoted most of his life to community organizing and empowerment through education. He has written and edited extensively as editor of Mime Times, the New York Storytelling Center Newsletter, Broadway Local Community Newspaper and more.

Mike was a founder of the West Side Video Alliance, a nonprofit video documenting and training organization responsible for creating over 40 documentary videos. He produced a major, hour-long training video, “Papo Comes Home”, which has been used by ex-offender agencies to orient recently released individuals.

He has done storytelling performances and/or related workshops in at least nine states, and hosts a monthly story-sharing series now in its third year. He studied extensively with – among others – Tony Montanaro (mime/personal style physical performance), Laura Simms (story), and continues to participate in John Towsen’s physical comedy lab.

He is actively in involved with three writer’s groups at present. He claims that his success as a grantwriter (obtaining over $30,000,000 in grants during his career) proves that he is a skilled writer of fiction, although these days he is equally likely to be writing poetry, children’s stories, memoirs, etc. He has also taught various workshops in resource development for nonprofit groups.

Mike is available for performances, workshops, and coaching/directing as well as writing and editorial projects. For further information see contact page.